"A Hunger in need is by a food on time, not food in waste ; A food waste cannot quench the hunger rather than a food on time does"

Nature, in the broadest sense, is equivalent to the natural world, physical world, or material world. "Nature" refers to the phenomena of the physical world, and also to life in general. It ranges in scale from the subatomic to the cosmic.

The term "nature" may refer to living plants and animals, geological processes, weather, and physics, such as matter and energy. The term often refers to the "natural environment" or wilderness—wild animals, rocks, forest, beaches, and in general areas that have not been substantially altered by humans, or which persist despite human intervention. For, example, manufactured objects and human interaction are generally not considered part of nature, unless qualified as, for example, "human nature" or "the whole of nature". This more traditional concept of "nature" implies a distinction between natural and artificial elements of the Earth, with the artificial as that which has been brought into being by a human consciousness or a human mind.

To spread awareness on the rising concern of deforestation by awareness campaigns encouraging students , women ,men child to actively take part in our go green initiative

To plant more trees in and around city our Kasthuri Vanam, our trees sapling drive in city circles and inside central pensions are all example of our fight towards a noble cause we plan to create awareness to plant our local national trees to create greener better Coimbatore 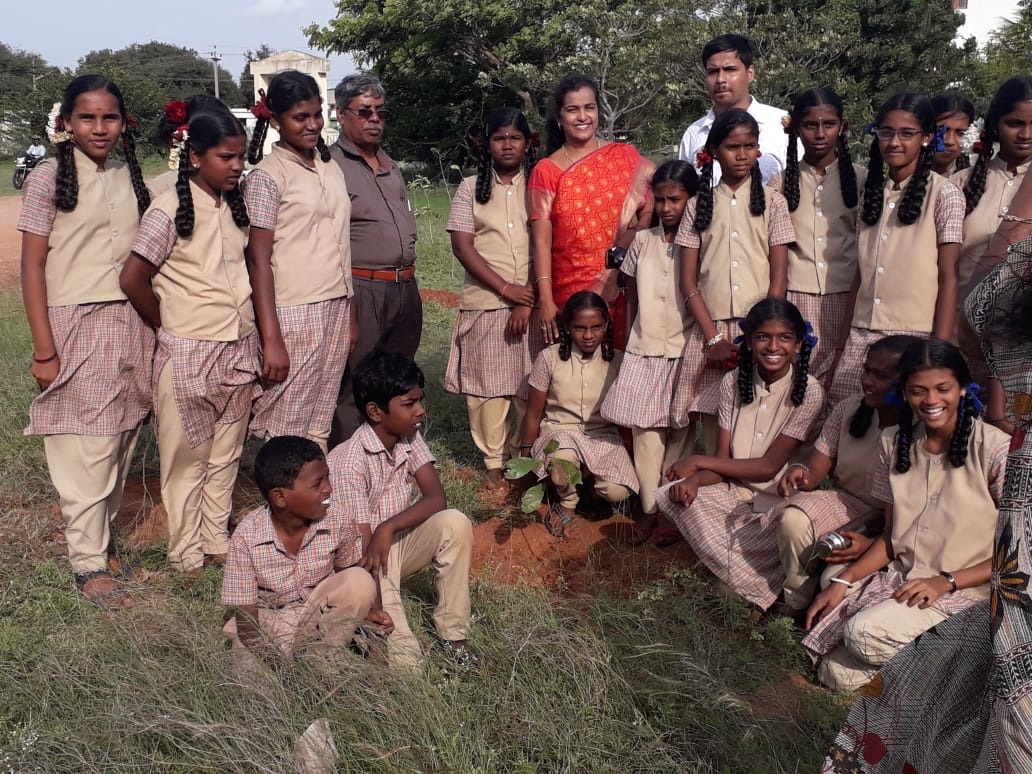 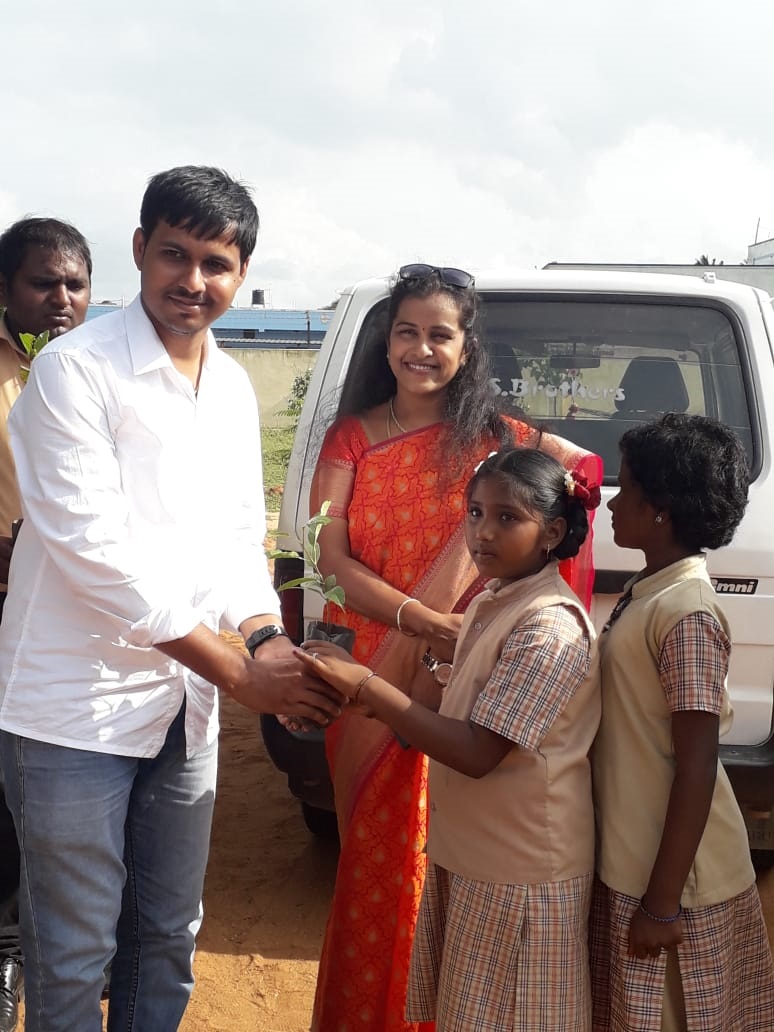 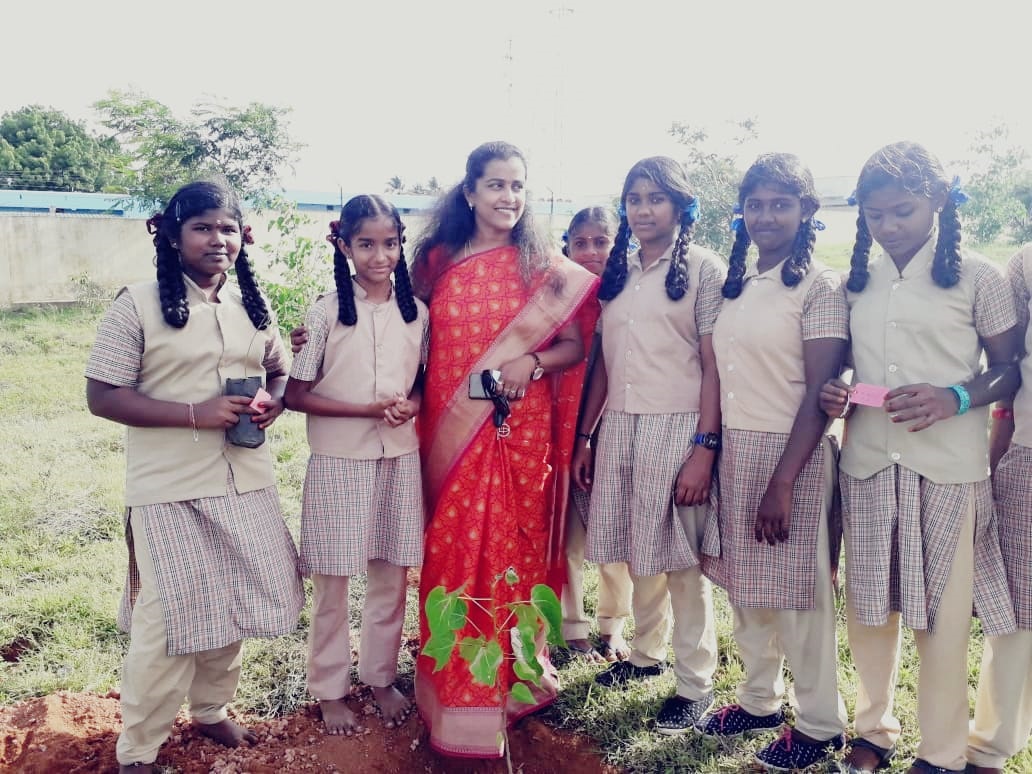 A RUN FOR DIFFERENTLYABLED COMMUNITY

"Run for them with them"

Are you interested in participating with SOCIETY MARATHON 2K22?